Safe & Sanitary or Third Party reports completed by a qualified professional are a valid way to achieve a record of unpermitted construction alterations or additions completed prior to 1st July 1992. While they don’t make the alterations ‘legal’ (there is no way to do this) they are a way of recording the changes on council property records.

Without this record, unpermitted changes can result in difficult re-sale of the property in future, and exclusions to insurance coverage for the property e.g. a house may be covered for a house fire but the unpermitted extension is unlikely to be. 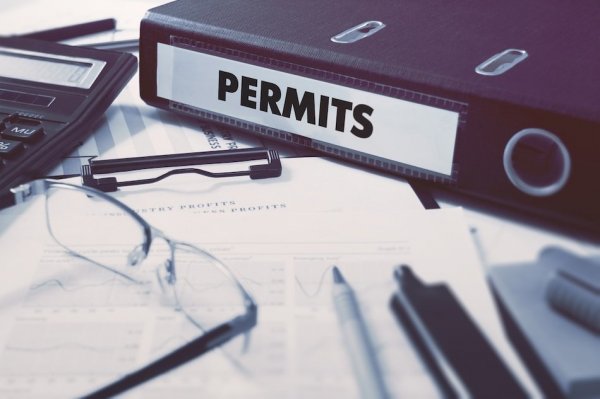 The term “Safe and Sanitary” came into existence after the first Building Act was introduced on the 1st July 1992. There were specific sections in that Act which made it clear that:

Although Territorial Authorities (Councils) could not “legitimise” works which had been undertaken without a building permit, even if the work had been done well, the Act did allow them to declare buildings unsafe or insanitary, if the work had been done badly enough. Based on this provision, it became acceptable to declare the opposite: if the unauthorised works had been reasonably well done, you could get a report which stated they were “safe and sanitary” (i.e. not dangerous or insanitary).

When is a Safe and Sanitary report required?

For un-permitted building work (work completed before the 1st July 1992) a Safe and Sanitary report, also known as a third party report, can be completed to put the building work on the council records. Some examples of this may include: 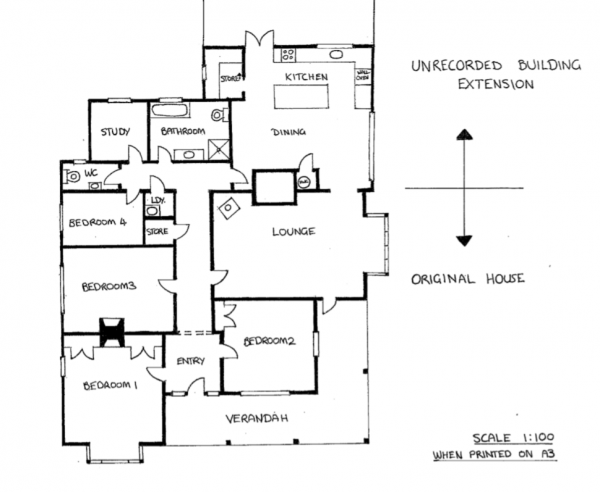 What is involved in a Safe and Sanitary report?

At NZ House Surveys one of our trained and qualified inspectors will visit the site and perform a review of the building work and determine if a Safe & Sanitary/ third party report is appropriate. If a third party report is required then a full inspection will be undertaken including; taking measurements, photos and testing of plumbing and electrical when appropriate.

The safe and sanitary report needs to prove that:

Our report will include detailed written and photographic evidence to support this along with an appropriate floor plan for the areas of concern. The report is then lodged with council who will stamp it and put it on the property file they hold. 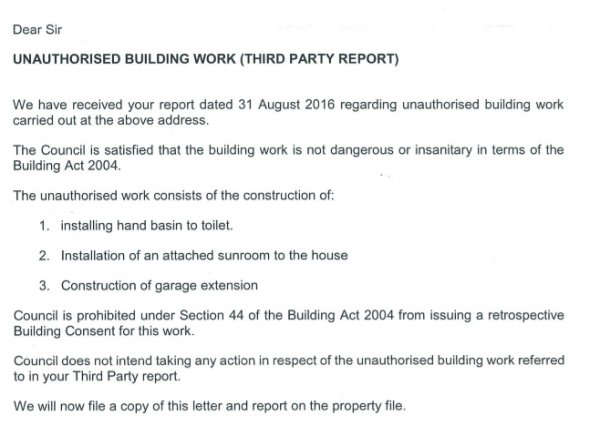 If you have un-permitted work in your home and would like this work recorded on council records, call our team of inspectors today on 0800 487 884 for a free quote.