Moisture intrusion can be the cause of building defects, as well as health ailments for the building's occupants.

Some common moisture-related problems include:

How does moisture get into the house?

Moisture or water vapour moves into a house in the following ways:

A roof leak may lead to the growth of visible mould in the ceiling space that can grow unnoticed. 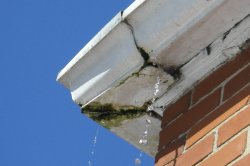 These days new constructions typically require damp-proofing of foundations where as older homes typically relied on ventilation grilles. Ventilation grilles should be checked to make sure they are clear of debris that can block airflow, and a moisture barrier in the subfloor can be installed to prevent raising damp. 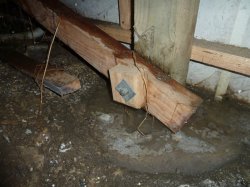 In summary, moisture can enter a building in a number of different ways. High levels of moisture can cause building defects and health ailments.

If you’re purchasing a home, or concerned about moisture in your current home, contact our team at NZ House Surveys – we have all the tools and knowledge to carry non-invasive and invasive moisture testing. Phone 0800 487 884