New Zealanders love their DIY, but a small renovation has the potential to open up a can of worms, so we’ve compiled a list of unexpected renovation costs to consider. 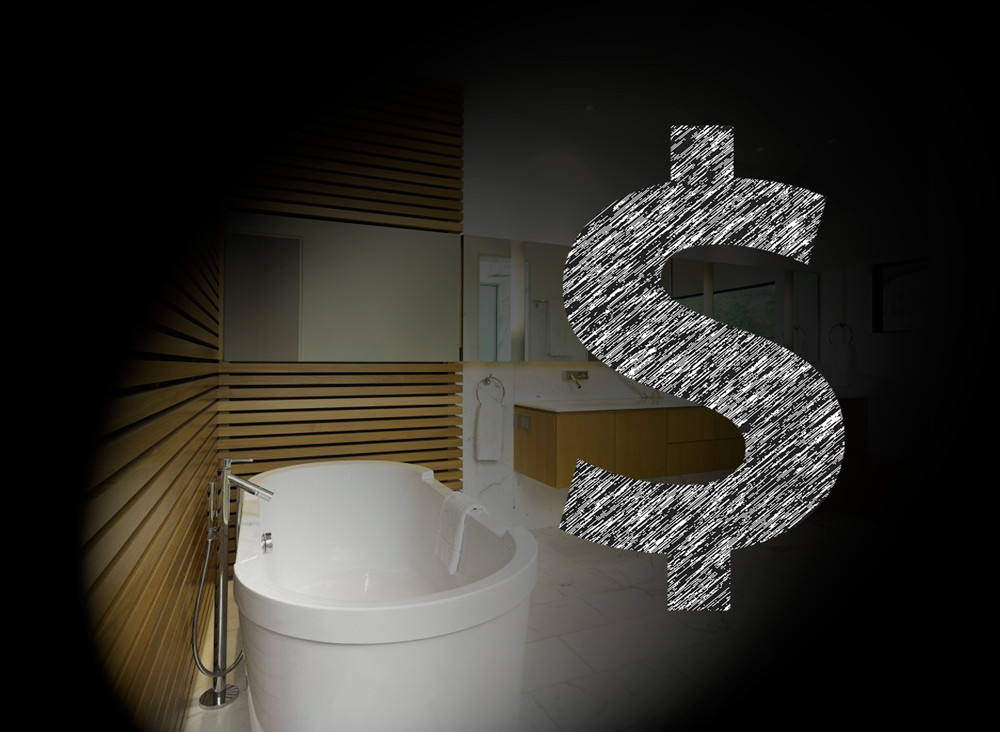 Easily the most common source of unexpected costs is the homeowner changing their mind. Anytime a change is made the costs will increase in some way, shape, or form. Sometimes these changes aren’t the fault of the homeowner, and a certain material, furnishing or part is simply not available or possible to use. But whether it’s due to a change of mind or unavailability of a product, it’s the homeowner who ends up paying up for the extra costs and labour associated with the change.

While the manufacture of products containing asbestos was banned in the late 80’s it wasn’t until 2016 that the importation was banned! Subsequently any home built prior to the year 2000 should be assumed to have some asbestos containing materials.

Asbestos can be present in a large and varied range of products including but not limited to; cladding, linings, vinyl, meter boards, insulation, pipe lagging, and fencing.

It pays to have an asbestos survey carried out prior to any renovations beginning as it is not safe to remove certain levels of asbestos yourself. Professionals are needed to remove and dispose of the affected materials and have the approved equipment to do so.

Some electrical work such as installing a new power point or moving a few cables can sounds simple in theory but in reality they can have the potential to require significant adjustment to the property’s electrical schematics and in some cases involve damages areas of the wall.

This will in turn increase the labour of the electrician.

If you’re making changes to the layout and structure of your home you may also have to move the switchboard which presents similar issues. Be sure to consult an electrician in the planning stages to see what can be done, and make sure to get a detailed quote.

Lastly, consider the age of your home. Often it’s not until electrical work begins that old rubber based wiring or deteriorated wiring is discovered. This will require replacement and significantly add to the costs.

Generally damage to a property during renovations should be covered by the professional insurance carried by tradespeople but it would be unwise to rely on it completely.

That’s why many people choose to take out building works insurance during a renovation. It’s often an overlooked or underestimated package but it will cover most common and uncommon sources of property damage and can save you from enormous unexpected costs.

It also pays to keep in mind that if you do take out cover and delays in the building work occur, you will need to extend your policy dates.

Sometimes, a wall that you want to remove can unexpectedly contain plumbing—this is a problem that demolition experts can’t deal with on their own, so now a plumber has to be hired alongside the engineer.

Another common example is moving the kitchen sink to the other side of the room during a renovation. Redirecting those pipes through floors and walls is time-consuming and expensive.

If your initial quote is thorough, these potential changes should be included, but that isn’t always guaranteed. Costs like these are why so many people include a 10 per cent leeway in their total budget.

For safety and efficiency reasons it’s often necessary to vacate your home or move your belongings and furniture during larger renovations. With this comes not only the added expense of storage or accommodation, but also additional moving and living costs, such as travel expenses between locations.

How to avoid these costs:

The best way to mitigate unexpected renovations costs is to plan for them. Ensure you have a significant buffer in your budget, double check your building contracts and quotes, and plan hard now so you don’t have to pay later!