Bungalows first appeared in New Zealand around WW1 and were the dominant style of the 1920’s. However their influence began to be incorporated into villas as early as 1910.

The origin of the New Zealand bungalow is uncertain, however it’s thought that it was either an influence that originated from the West Coast of the United States which in turn was inspired by Japanese architecture, or that our bungalow style followed similar developments that were seen in Britain and Australia.

Bungalows are found throughout New Zealand and have generally survived in their original condition, although it’s common for the front balcony to have been enclosed.

Generally, dwellings of this style have endured well thanks to features such as, the use of native timbers, wide eaves, piled foundations, and suitable subfloor ventilation. However methods of construction and detailing do vary widely, and there are some common issues to be aware of when purchasing a bungalow.

Moisture: In extreme weather conditions such as horizontal rain, leaks may become apparent in a bungalow style home; however generally the wide eaves typical of the bungalow style have provided protection, and weather-tightness is not considered a major problem.

The detailing of window and head flashings is simple- having just been inserted into the lap or joint of the weatherboard above the opening. As long as the flashings remain in good condition, these generally work well, but they should be monitored for deterioration and replaced as necessary to prevent moisture ingress. 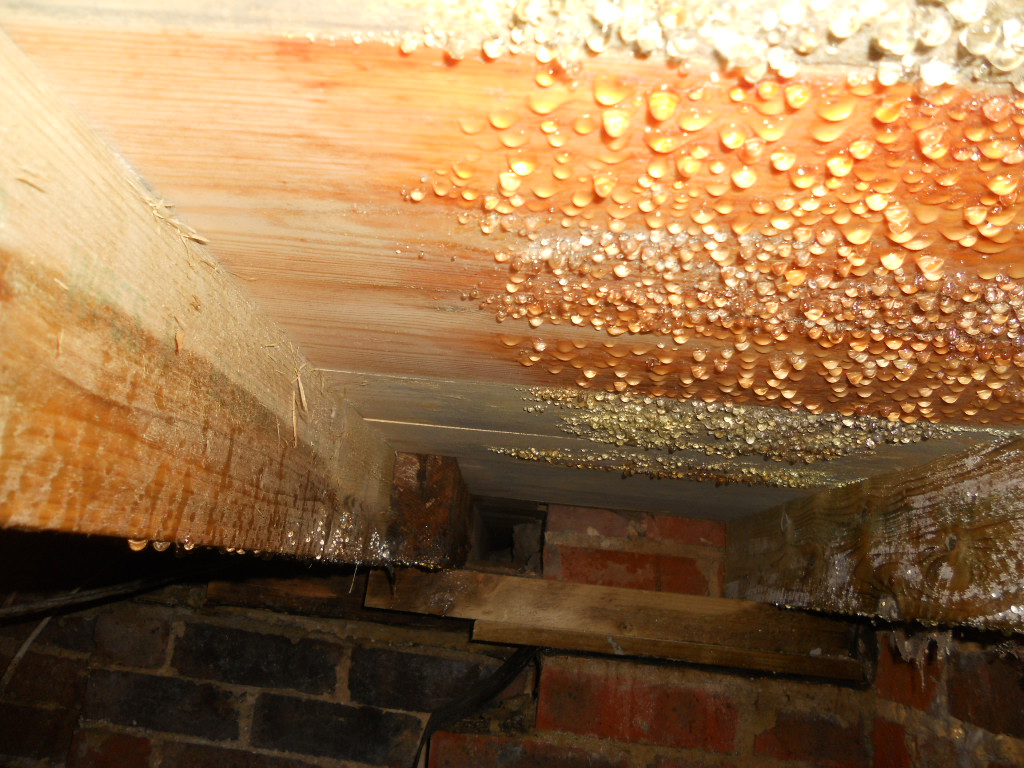 Lack of ventilation in a subfloor, resulting is moisture problems

Insulation: Bungalows were generally constructed without insulation, and even with renovations over the years, are unlikely to meet current requirements. Where access is available we recommend insulation is installed to the ceiling space, subfloor and wall cavity.

Although there is no mandatory requirement to upgrade the insulation of existing owner-occupied houses, Rental property owners should know that minimum levels of thermal insulation are required in privately-owned rental homes by 1 July 2019.

Lead: Lead was used in bungalows in external and internal paintwork, flashings, valley gutters, heads to nails and waste pipes. Lead-based paints were commonly used up until the mid-1960’s when the hazard it posed became more fully understood. The effect of lead is cumulative – it builds up in the body, leading to lead poisoning. In extreme cases it can result in brain damage or even death.

Even if your home has undergone recent paint renovations, there could be older concealed layers of paint, so care should still be taken. If you intend to undertake renovations which involve removing layers of paint from weatherboards or internal paintwork, then the following precautions should be taken:

If in doubt we recommend testing for the presence of lead – kits are available from most hardware and paint stores.

Asbestos: All homes built prior to the year 2000 should be assumed to contain asbestos materials. In Bungalows, Asbestos was used in wall and roof claddings. These materials become a health hazard when they are disturbed and the asbestos fibres are released into the air where they are breathed in. Unfortunately the danger is often underestimated because symptoms often do not appear until 15–20 years after exposure.

If you are intending to undertake renovations and suspect asbestos may be contained in the materials we recommend carrying out testing first. NZ House Surveys offers Asbestos surveying and testing services- contact us today for a quote.

Old wiring: In some Bungalows the original wiring may still be present. At the time of the Bungalow style, cloth-covered, rubber-insulating sheath wiring contained in steel conduit hidden in the wall framing and ceiling spaces was used and this wiring deteriorates over time as the rubber insulation perishes and becomes brittle, posing a significant fire risk. Where this wiring is still present, we strongly recommend replacement. The presence of this wiring may also have implications on your insurance policy.

Brickwork: In brick Bungalows common problems include cracked walls and rising damp where moisture is drawn up from the ground into the bricks and masonry. Failing mortar is also common and can make chimneys or other structures unsafe, particularly in the event of a significant seismic event. 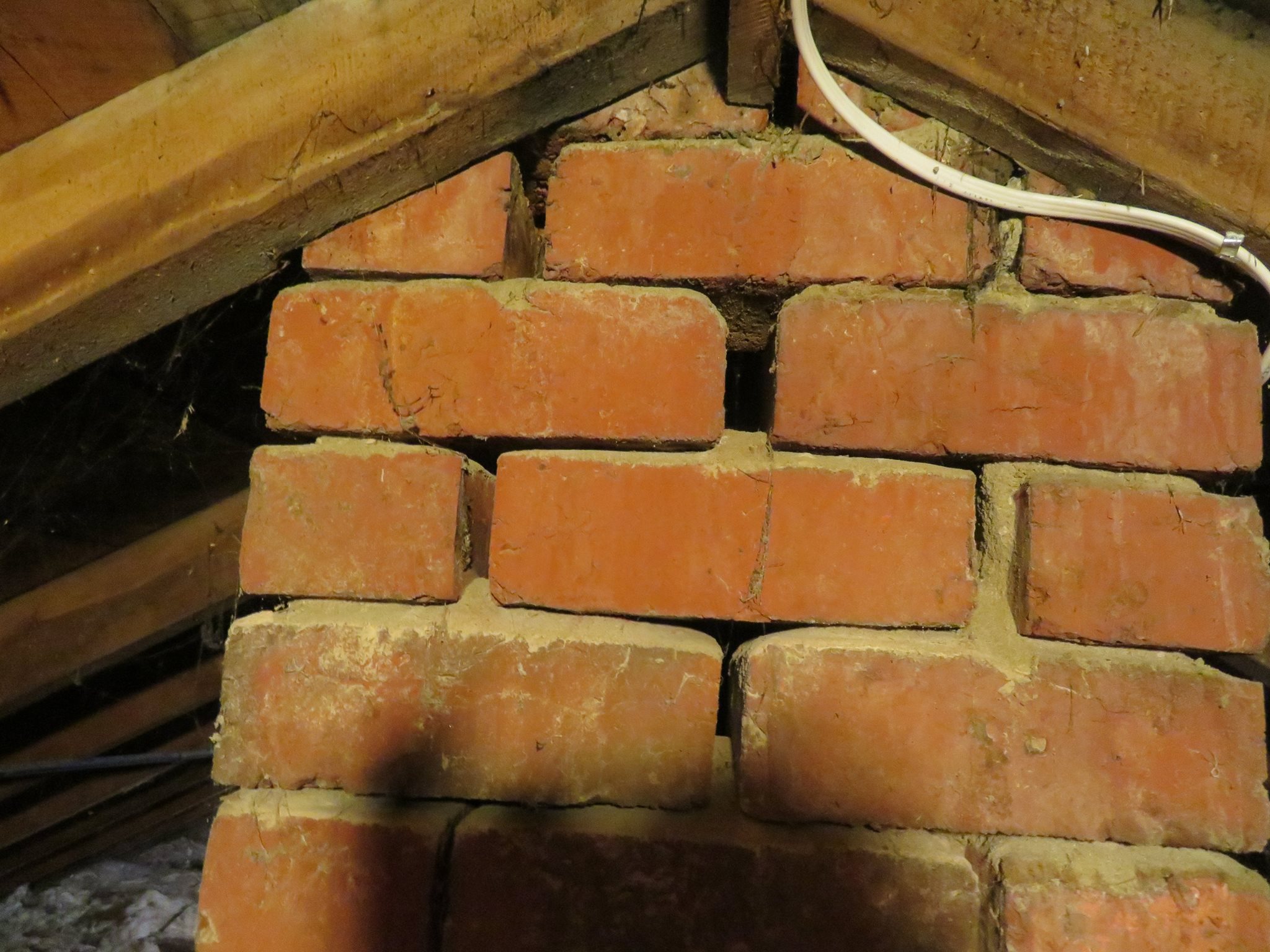 Foundations and subfloors: Many bungalows that remain on the original Totara piles have significant signs of decay and rot causing uneven floors. Re-piling should be carried out. Additionally some can have insufficient ground clearance, inadequate foundation bracing, and insufficient ventilation which results in dampness under the dwelling.