Villas were the most popular home design from the late 1800’s through to World War One. Nowadays the Villa is often the much-loved subject of kiwi renovators with its ornate features, character charm, and use of native timbers.

Many Villas have undergone renovations which often includes introducing modern services such as gas, relining walls with plasterboard, and boxing in verandas. Of the 85,000 villas across New Zealand, many are still waiting renovation however, often these ones are colder, draughtier, lack modern amenities, with rooms poorly positioned for functionality and sunlight.

Many villas have design and layout issues such as lack of power points and lighting, poor layout, limited natural light, and separated service areas such as laundry rooms. These are things which can and should be considered when renovating.

Our inspection teams across New Zealand inspect villas every week, common issues can include: 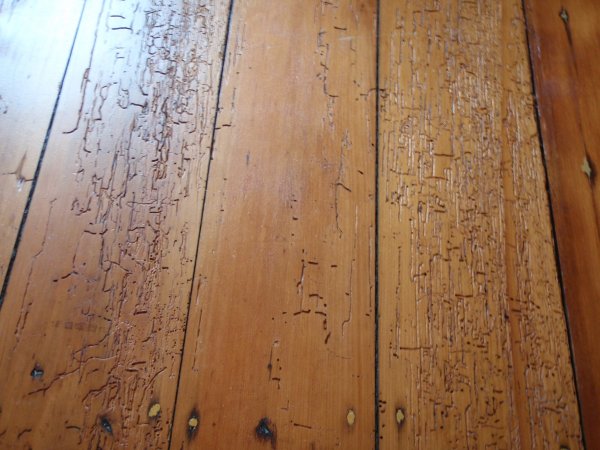 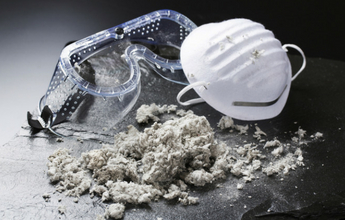 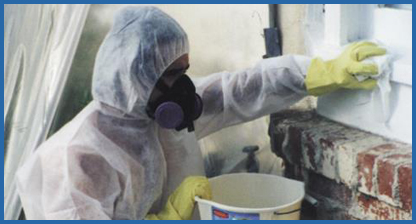 Although villas are lovely buildings, we do recommend that caution is taken when looking at purchasing one. The best option is to always have a pre-purchase inspection completed so that you know the extent of the project you are undertaking.