Rot In Timbers Around The Home

Almost all timber will deteriorate when exposed to moisture for long periods of time. Around the home, poor construction and lack of maintenance can speed up this process resulting in fungal decay, rot, and mould.

There are three broad categories of rot:

Brown rots (which can be wet or dry rots) eventually cause wood to turn dark brown and crack along and across the grain crating a pattern of cubes. It is more common on soft woods and rare in hardwoods.

It is usually hard to spot in the early stages but once started, wet rot can continue to grow at lower moisture levels than other rots and can rapidly cause serious decay and strength loss.

Dry rot is a common term for particular brown rot, Serpula Lacrymans. It can transport the moisture it needs, allowing it to attack even dry timber. It is relatively rare in New Zealand but if found, it is extremely destructive, so all timber affected must be removed completely. 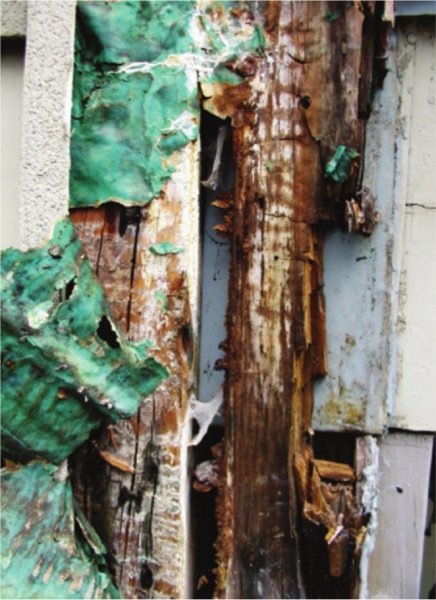 Brown rots are less common in timber which has been treated with Boron, but common in untreated Radiata Pine. From 1998 to April 2004, homes were often built with untreated kiln-dried Radiata Pine framing, and therefore this type of rot has become strongly linked to New Zealand ‘leaky homes’ of the era.

Soft rot is more common in boron treated timbers that have been wet for a prolonged period of time. It can be difficult to spot as there is often very little outward sign of the decay. It may cause timbers to darken or appear greyish.

In advanced stages of decay, the timber can easily be penetrated with a sharp knife. Soft rot requires high moisture levels to grow and is more commonly found on timber in contact with the ground.

White rots at well-advanced stages can cause timbers to become lighter in colour and fibrous in texture. It prefers hardwoods and requires moderate to higher moisture levels to grow. 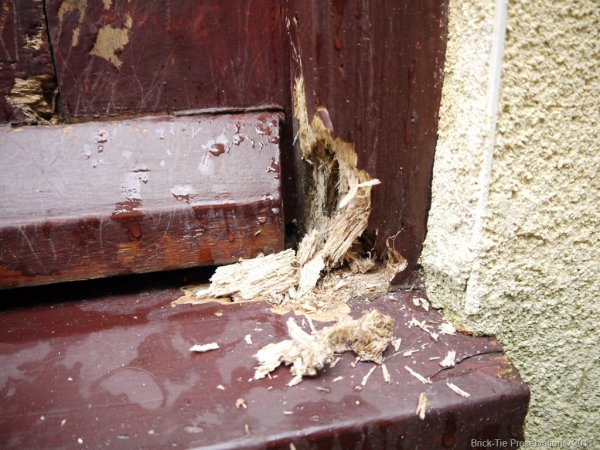 Where is rot most commonly found? 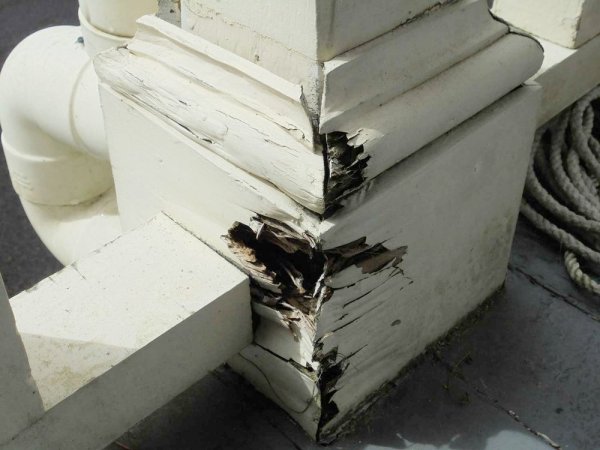 How to deal with rotted timbers around your home

For an inspection of the timbers around your home, call our friendly team today on 0800 487 884